Hydrogen has emerged as the ideal medium for the energy transition from fossil fuels to renewables, as well as for the reduction of carbon dioxide output from a variety of end-use applications – primarily as industrial feedstock and transportation fuel. It is highly energy-dense, and has no environmental impact.

Hydrogen’s role in the global energy mix is growing in tandem with the urgency of reducing greenhouse gas emissions due to several related factors:

(1) the declining costs of producing so-called Green Hydrogen, which is hydrogen produced by water electrolysis with power supplied from renewable sources i.e. wind and solar;

(2) the improvement in Carbon Capture, Utilization, & Storage (CCUS) technology, which enables production of so-called Blue Hydrogen from Steam Reforming/Gasification of Fossil Fuels, and;

FIND A REP
REQUEST A QUOTE 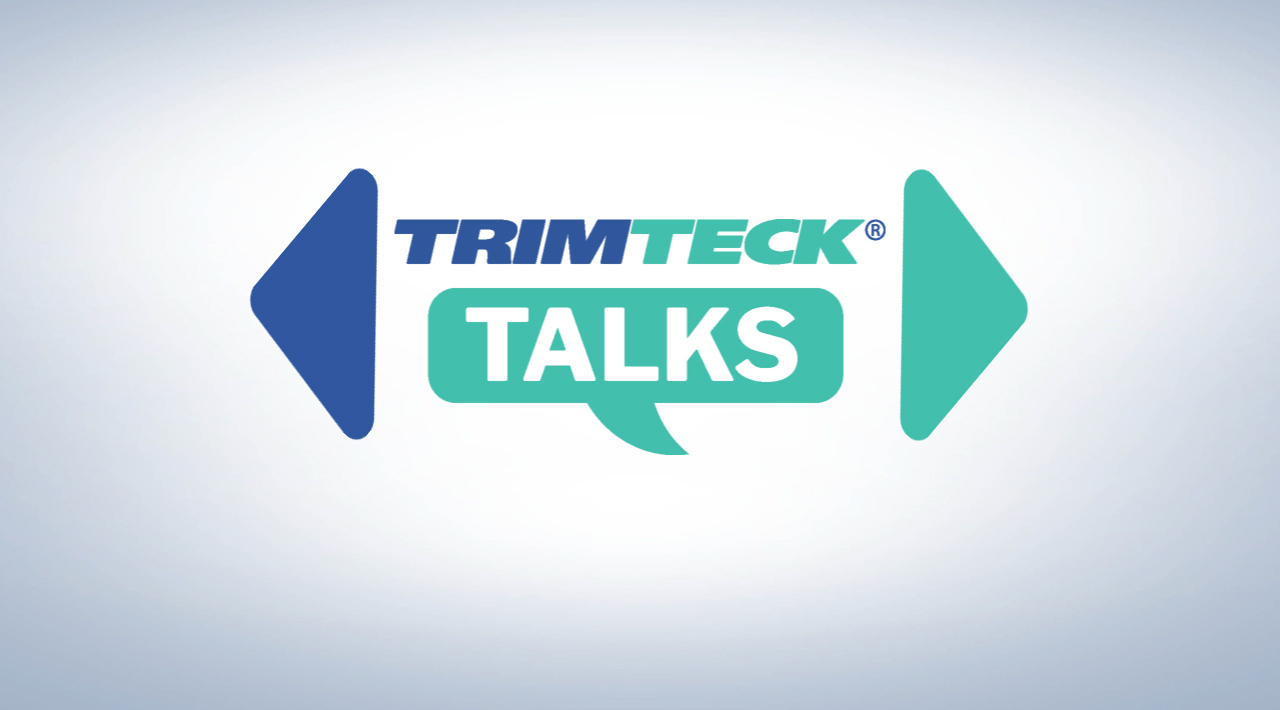 For over a decade Trimteck has been working with our customers to design and manufacture control valves for hydrogen service throughout the hydrogen value chain – as well as for extremely challenging liquid hydrogen applications in the aerospace industry.

We offer a range of flow control solutions from general service control and block valves to specialized valves for extreme temperatures and other challenging service conditions. If specified properly, our rugged Trimteck-Optimux control valves operate reliably for many years, and are designed to avoid issues associated with hydrogen embrittlement. 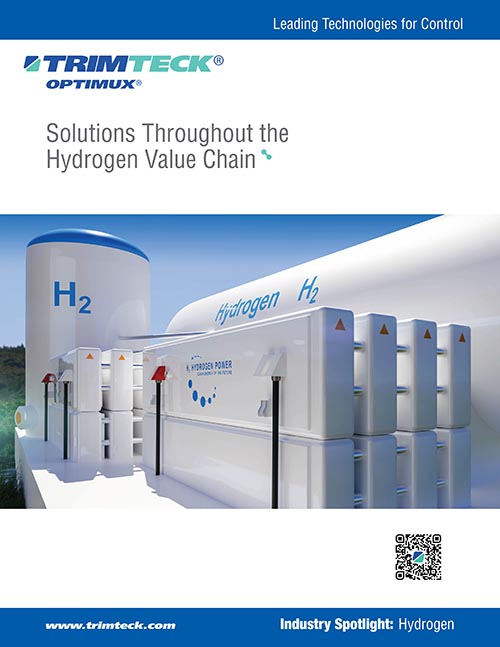 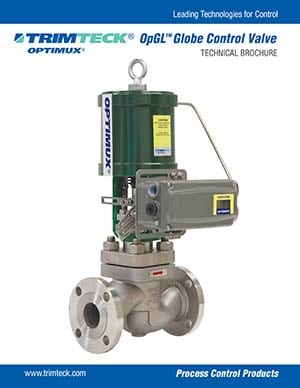 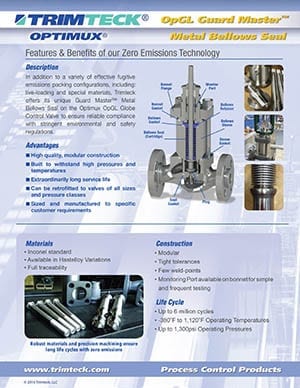 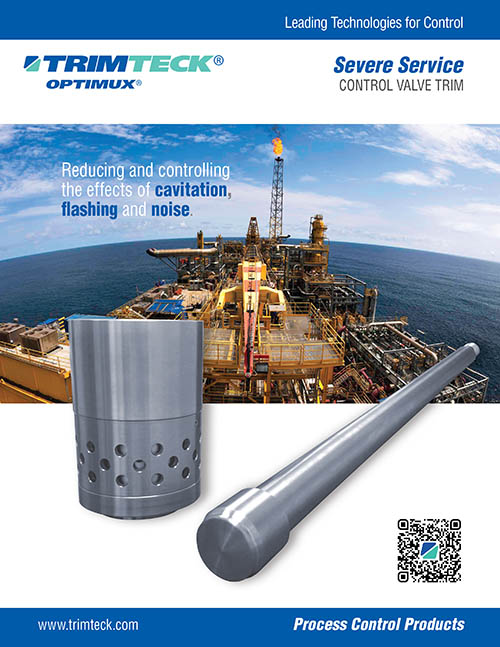 Our team of experts has the experience to help you develop control valve solutions for the most challenging hydrogen applications: 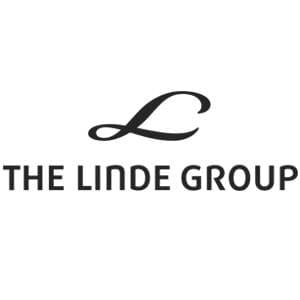 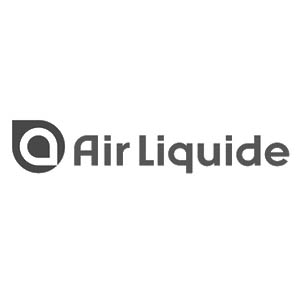 Did you find what you're looking for?

Complete and Submit our RFQ Form to get Pricing & Delivery

Submit a request for
Parts and/or Service

A Trimteck Sales Engineer will respond within 24 Hours

This website uses cookies to improve your experience while you navigate through the website. Out of these, the cookies that are categorized as necessary are stored on your browser as they are essential for the working of basic functionalities of the website. We also use third-party cookies that help us analyze and understand how you use this website. These cookies will be stored in your browser only with your consent. You also have the option to opt-out of these cookies. But opting out of some of these cookies may affect your browsing experience.
Necessary Always Enabled
Necessary cookies are absolutely essential for the website to function properly. This category only includes cookies that ensures basic functionalities and security features of the website. These cookies do not store any personal information.
Non-necessary
Any cookies that may not be particularly necessary for the website to function and is used specifically to collect user personal data via analytics, ads, other embedded contents are termed as non-necessary cookies. It is mandatory to procure user consent prior to running these cookies on your website.
SAVE & ACCEPT
Scroll to Top